American by birth and British by marriage, Sharon’s academic career began with one year in Japan as an exchange student in 1980. She would return there for college and after having graduated from law school in New York City in 1992, with her husband, also a lawyer, when he took up a post in Tokyo years later.

After repatriating to London in 1997, Sharon felt drawn to esotericism and the occult, subsequently discovering what she felt was a vocation within Alexandrian Witchcraft. Her search for suitable training and practical experience took her from London to Australia, the United States, and finally back to London, where she became the personal student of Maxine Sanders, co-founder of the Alexandrian Tradition.

Today, she leads the Coven of the Stag King in London under the leadership – and discreet guidance of Maxine.

Sharon is also the founder of Rose Ankh Publishing Ltd, a book publisher of unique occult, historical, philosophical, and biographical works, including volumes which are considered ‘lost’ due to few surviving copies. Sharon also created an online historical archive dedicated to the Alexandrian witchcraft tradition www.alexandrianwitchcraft.org 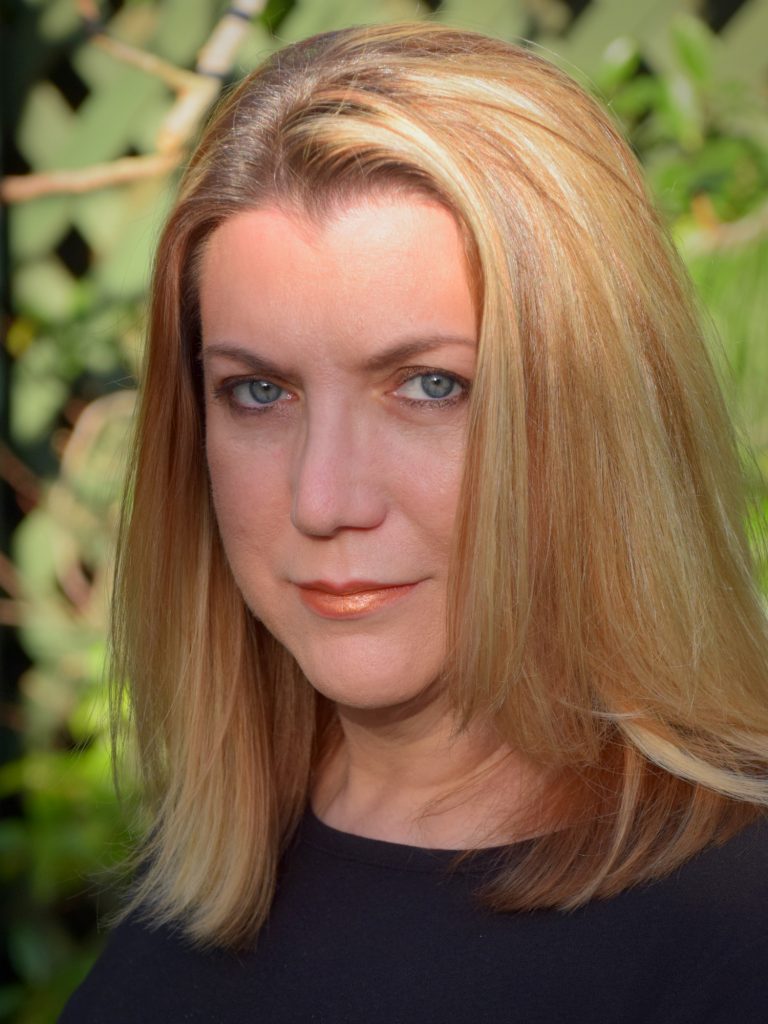 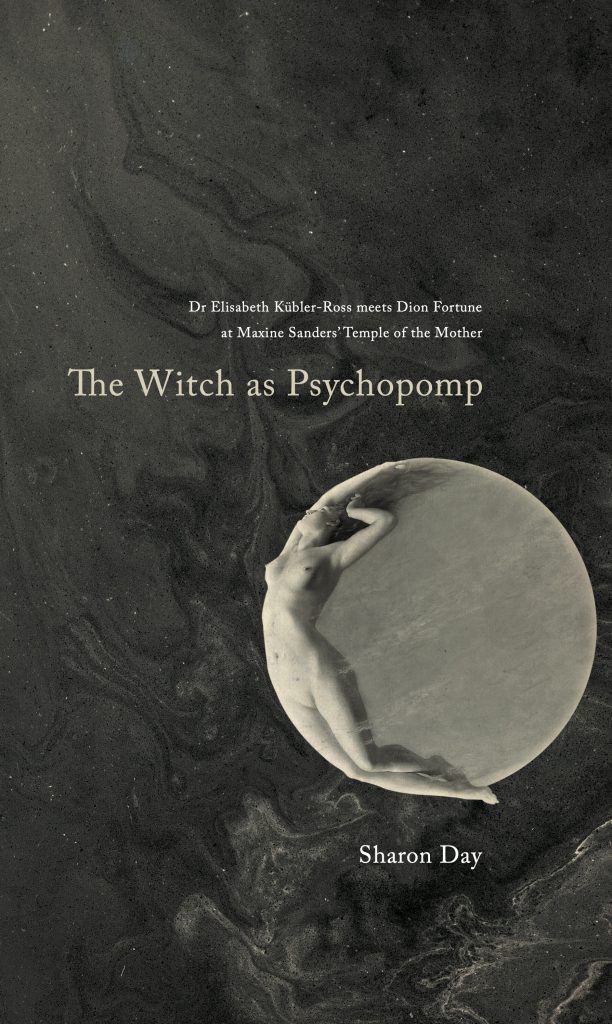 It is part of the human condition to reflect on our mortality and what, if anything, awaits us when we cross that final threshold that is death.

This book examines the work of three remarkable women who, separately but in ways that are remarkably similar, have endeavoured to support and comfort the dying.

Swiss-born Elisabeth Kübler Ross began her pioneering work into both dying and, for those left to mourn, the subsequent grieving process in 1953. Her observations led to the Five Stages of Grief model that has since been developed and expanded by her successors. It is largely to her that we owe the growth of the hospice movement and the improvement of contemporary end-of-life care.

Occultists, too, and witches in particular, have long sought to escort the newly deceased beyond the event of their death, and as such become what the ancient Greeks called psychopomps or “guides of souls”. Often, too, they have sought to comfort and encourage the dying even as they approach the gateway to the afterlife.

In the 1960s, Maxine Sanders, by then a well-known figure in contemporary witchcraft, was deeply influenced by Kübler Ross’ work. Less well known is that she herself sought to emulate it, discreetly acting both as psychopomp to the dying and counsellor to the bereaved.

Mrs Sanders’ work was in no small way influenced by another of the three women mentioned in this book. This was Dion Fortune, an eminent British occultist during the 1930’s and 40s, as well as author of Through the Gates of Death. In that book she describes the stages through which each soul passes as it proceeds from this world to the next.

Originally presented as a talk given by the author, Sharon Day, at the Death, Dying, and Disposal Conference 13, held at the University of Central Lancashire in 2017, this short book is not only informative but likely to bring comfort, as well as a measure of reassurance, to those in need of either.

‘Magic: a Life in More Worlds than One’

Following the great success of his 1972 book Magic: An Occult Primer, David Conway now releases his autobiography Magic: A Life In More Worlds Than One nearly fifty years on, in an attempt to satisfy the persistent curiosity surrounding his life’s journey.
Loyal and eager fans can once again relish in his significant and extensive knowledge of the secret arts and learn how his first book came about, whilst also finding out how he himself became a magician.
Starting off in rural Wales, Conway takes the reader on an Odyssey of multiple realities, regaling stories of many individuals ‘far more famous than himself’, as Conway modestly describes; one of which being Her Majesty the Queen.
Renowned author and philosopher Colin Wilson described Conway’s ‘Magic an Occult Primer’ as “the best book on magic ever written”. With accolades such as these, Conway’s autobiography promises to be an informative and entertaining read that will charm believers and sceptics alike.
Buy Now 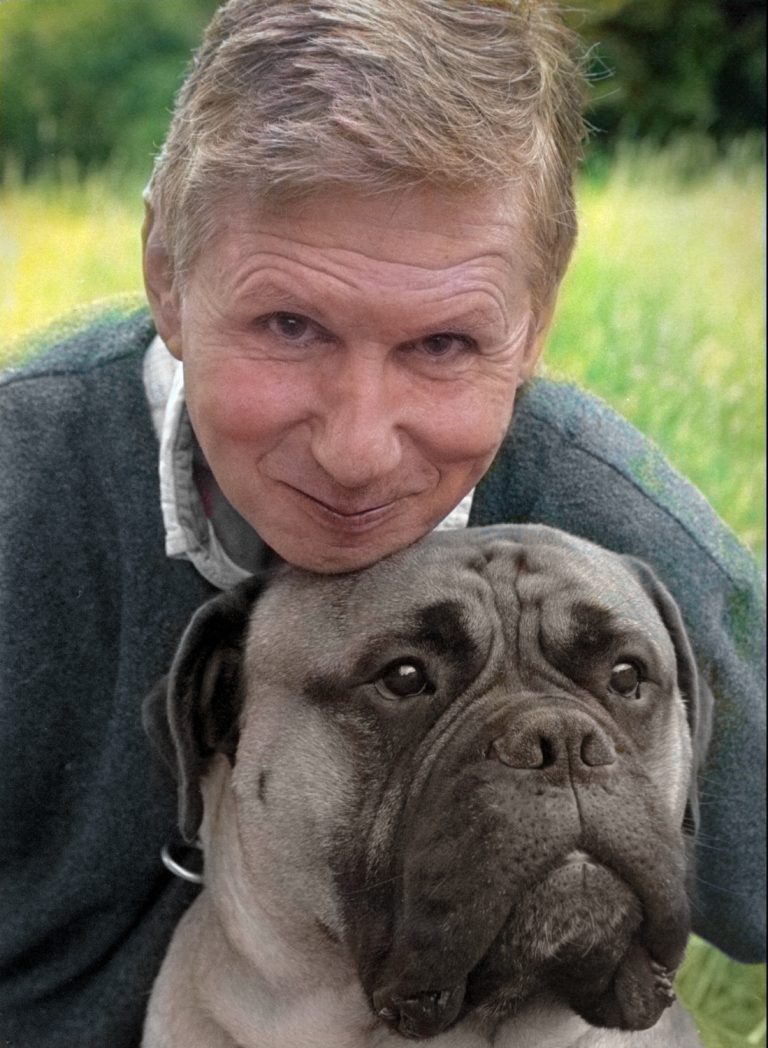 GET THE AUDIO BOOK NOW

Throughout the book fans will come across a private collection of photographs from David’s life, the vast majority of which have unsurprisingly never before been seen by the public, as he himself is a very private individual.

As well as David’s wealth of photos, the book also contains some amazing illustrations by Peter Selgin, who, not having read the manuscript worked solely off of the chapter caption quotations, creating imagery produced completely out of context.

Peter Selgin is the author of Drowning Lessons, winner of the 2007 Flannery O’Connor Award for Short Fiction. He has written two novels, three books on the craft of writing, two essay collections, plays, and several children’s books. Confessions of a Left-Handed Man, his memoir-in-essays, was a finalist for the William Saroyan International Prize. His memoir, The Inventors, won the 2017 Housatonic Book Award. His essays have appeared in the Colorado Review, Missouri Review, Gettysburg Review, The Sun, Best American Essays and Best American Travel Writing. His illustrations and paintings have been featured in The New Yorker, Forbes, Gourmet, Outside, Boston Magazine, The Wall Street Journal, and elsewhere. He is Associate Professor of Creative Writing at Georgia College and State University in Milledgeville, Georgia, where he is nonfiction editor and art director of Arts & Letters, the international journal of poetry and prose. His twin brother George is director of the Center for Monetary and Financial Alternatives at the Cato Institute in Washington, D.C.. 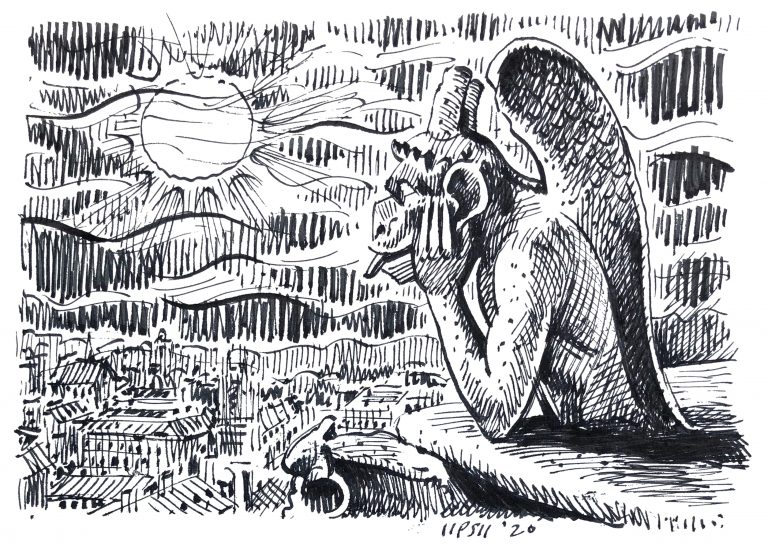