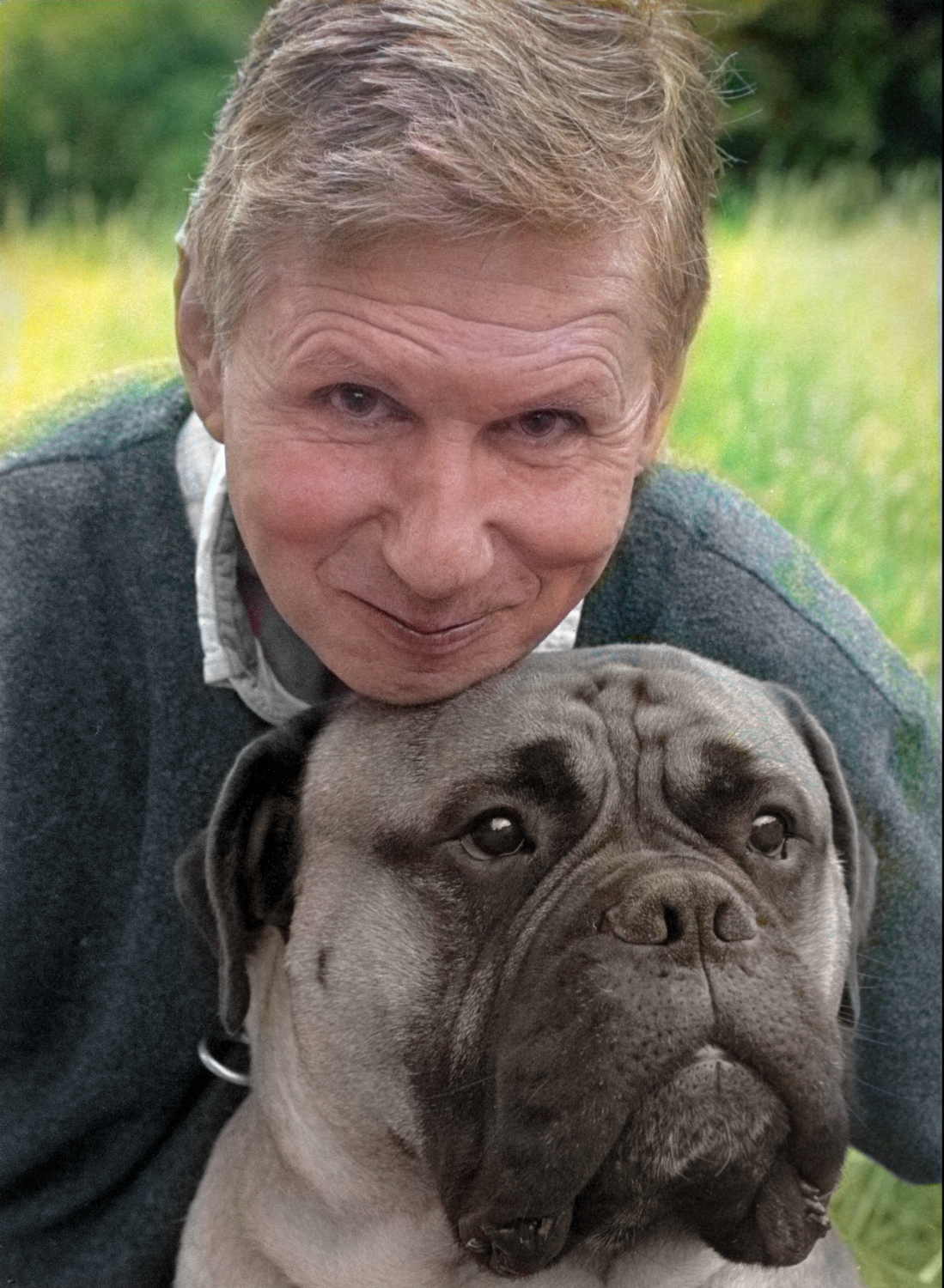 David Conway grew up in rural Wales. At eighteen he moved to London and, on leaving University, went to work – reluctantly – for the Civil Service. It was shortly afterwards that his first book, Magic: An Occult Primer was published, winning the favour of critics and readers alike. (Nearly fifty years on it is still in print.) A second book, The Magic of Herbs quickly followed, as well as a third title, Secret Wisdom: The Occult Universe Explored, several years later.

By then its author had joined the Foreign Office, serving as First Secretary at the UK Permanent Representation to the European Union before becoming, still in his thirties, Principal Director at the European Patent Office in Munich. He has since returned to his native Wales. There, his home overlooks the estuary where, legend has it, the infant Taliesin, bard at King Arthur’s Court, was found after being cast out to sea by Ceridwen, goddess of rebirth and transformation. Magic thus remains as much a part of David Conway’s surroundings as it is – and always has been – part of the man himself.