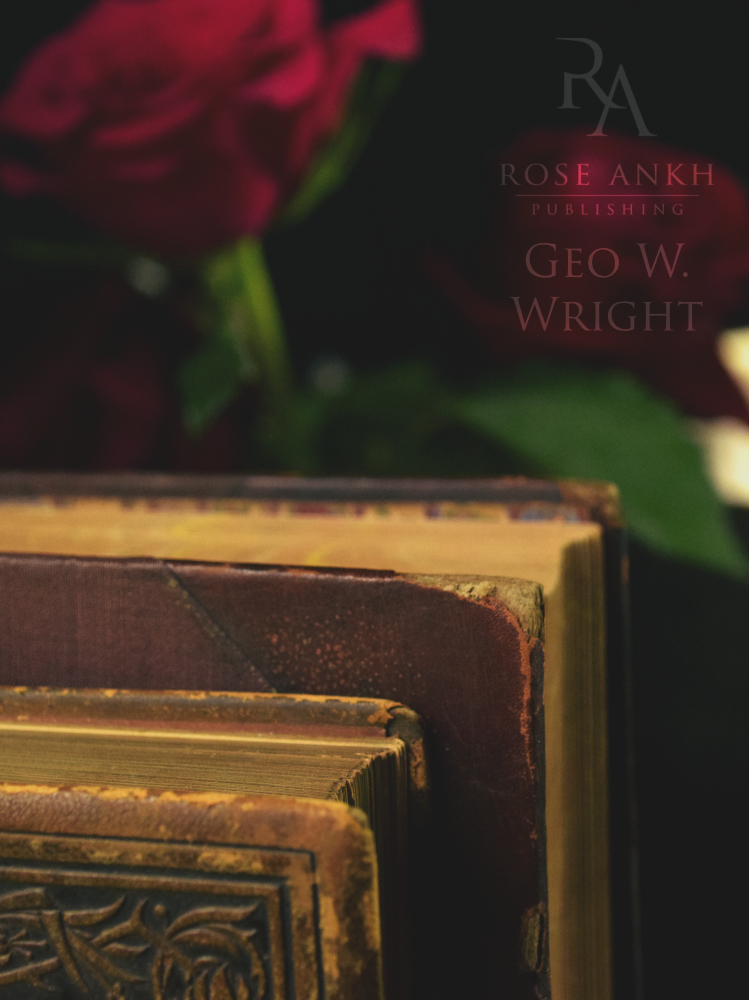 Very little is known of George Wright, but what we do know is that he was born in the state of New York in approximately 1864 to parents William and Mary Wright, and died in 1934. Two years after George was born, his brother Harry C Wright (H.C. Wright) was born in Pennsylvania. George married his wife, Mary in 1890 and lived in Corry, Pennsylvania for a large part of his life. The Wright family was a small, but close family often living in the same home or next door to each other. George and Mary did not have children. Together George and Harry owned The Wright Co., a printing house, in Corry, Pennsylvania. The Wright Co. was in operation during the first decade of the 20th century and during the company’s existence, they published The Master-Mind: God at the Threshold and The Psychology of Sensation both written by Geo. W Wright. The Wright Co. also published the journal, Elkta, during this period of time with Harry Wright contributing as an editor.